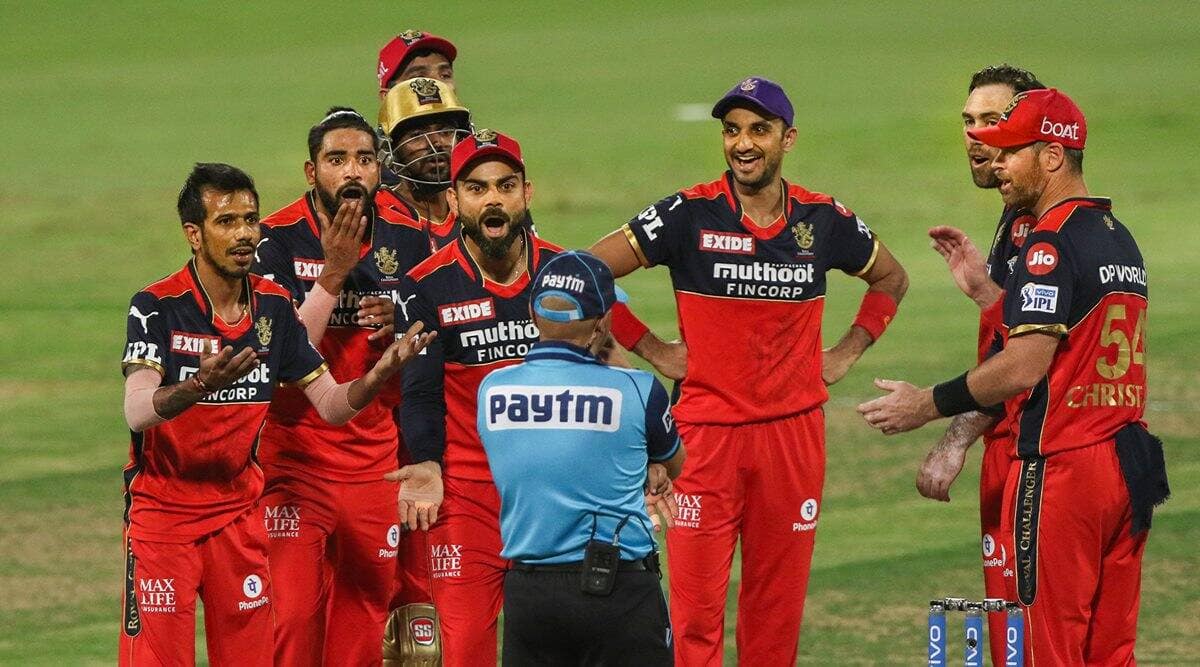 The team has faced severe criticism for its over-reliance on Virat Kohli and AB de Villiers, going gung-ho with a top-heavy batting line-up.

The team has faced severe criticism for its over-reliance on Virat Kohli and AB de Villiers, going gung-ho with a top-heavy batting line-up without depth in the bowling department. This time around, the team will look to correct those mistakes, having opted to retain only three players — skipper Virat Kohli (Rs 15 crore), all-rounder Glenn Maxwell (Rs 11 crore), and pacer Mohammed Siraj (Rs 7 crore).

With a purse of Rs 57 crore, the franchise will look for a fresh start and build a strong support cast to the core trio.

Here are five players the Royal Challengers Bangalore could target at the IPL 2022 mega auction:

Many were surprised at the franchise’s decision to not retain Patel, who ended IPL 2021 with 32 wickets, a record shared with Dwayne Bravo for most wickets in a season. A master of the dipping yorker, Patel holds an ace that can be a trump card for any team. However, bringing the pacer back will not be easy for the franchise with the other teams, alerted to his talents, likely to spark a bidding war and jacking up his price.

Also Read | IPL 2022 Auctions Live Streaming: Here’s where to watch the live event and what to expect

A former captain of the West Indies, Holder is a premier all-rounder and could turn out to be the season’s most-expensive purchases and the Royal Challengers Bangalore are expected to go in heavily for him. As a multi-skilled star, Holder is likely to command a huge fee, as is often the case at IPL auctions.

Another star whose omission from the retention list came as a surprise, especially after his performances at the top in the past couple of seasons. The opener has scored 884 runs in 29 IPL matches, including a 52-ball 101 against the Rajasthan Royals last season. His stroke play has also won him some big-name admirers, including former India coach Ravi Shastri, Sri Lankan legend Kumar Sangakkara, and West Indies batting great Brian Lara.

The India spinner has been a stalwart for the red-and-gold in the IPL. The leggie has 139 wickets in 114 matches. The leg-spinner was a notable omission from India’s failed T20 World Cup campaign, but has come back strongly with his performances against the West Indies sending out a timely reminder about his skills.

Also Read | IPL 2022 Mega Auction: From right to match to retention rules, everything to know

The franchise could also target the AB de Villiers copycat following the former South Africa skipper’s decision to opt out from the auction. Like his childhood hero, Brevis is adept at the lap shot, switch hit, scoop, reverse sweep, and ramp. He was one of the stars at the U-19 World Cup, scoring 506 runs at an average of 84.33 and taking seven wickets.

Financial Express is now on Telegram. Click here to join our channel and stay updated with the latest Biz news and updates.