Home Technology The Military & Defence Industry And Its Growth
Technology

The Military & Defence Industry And Its Growth 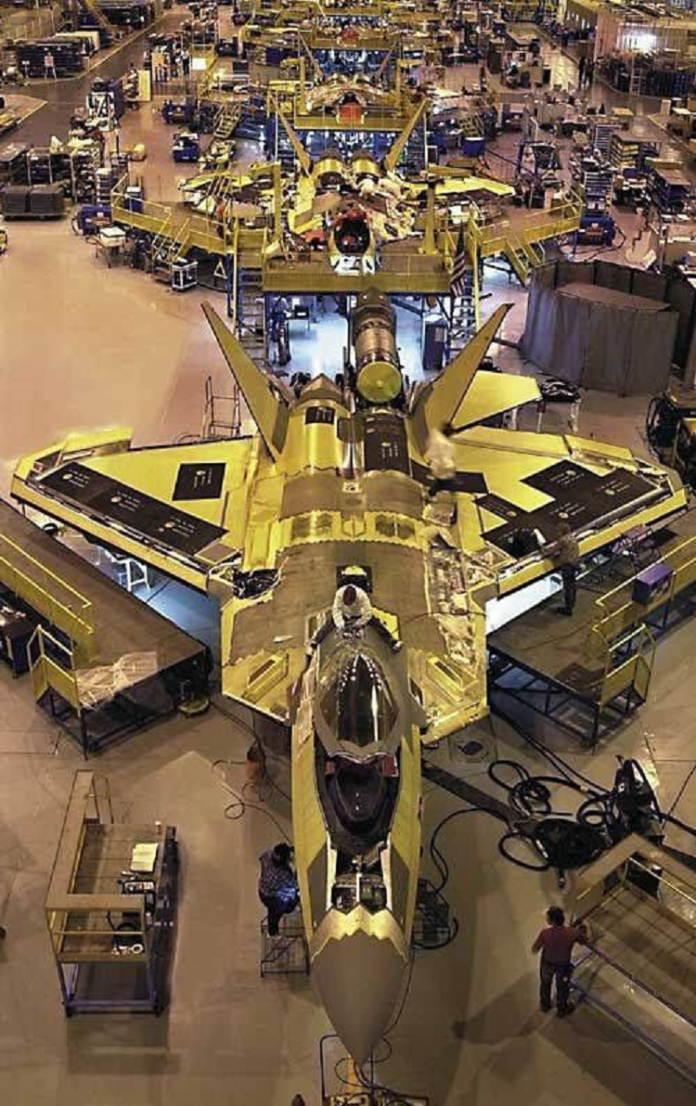 Militaries are defined by the quality of their soldiers as well as their equipment. Although a skilled soldier is the most important thing, equipment also matters. A well-equipped soldier can easily outperform any enemy. Due to this reason, militaries throughout history have focused on providing the best equipment and support.

Ever since militaries have existed, so has the need for weapons. In the past, the town blacksmith used to produce weapons. However, in this period of time, it has developed into an industry. With the advancement in technology, military equipment has also been upgraded. This along with the growing race of power between countries has led to a demand for newer and better military equipment. Thus, ultimately leading to the creation of an industry for weaponry and equipment.

Humans have been fashioning weapons since the earliest of times. Incendiary weapons were underuse as far back as the 4th century B.C by the Greeks. By the 14th century, gunpowder was being used in cannons to fire large pieces of rock towards enemies. Later on, mortars and guns were developed as well.

However, the defense industry period flourished and grew during the world wars. The use of airplanes, jeeps, tanks and battleships shaped the industry into what we know it today. Their usage incentivized private firms to produce these goods for military use as well. Thus, laying the foundation for today’s defense industry.

Although the post-world war period had high tensions, there was no massive change in the defense industry. Unfortunately, the 21st century came with a horrific event. The terrorist activity on 9th September 2001(9/11) changed everything. This attack instigated rapid changes and developments in the military tech industry. This change and the war on terrorism by different countries led to rapid growth in the defense industry.

The defense industry is not just limited to guns and bombs. In this era, they produce everything from fighter jets to army-approved eyewear. The Defence Industry is always under pressure to develop and design new products. The race to be the Number 1 between countries has led to competition between their military assets as well. This has encouraged private firms such as Northrop Grumman and Airscan to further invest in the defense industry.

Another reason why private firms are heavily interested in this industry is because of the immense profit. For example, The US hires military contractors and then pays them for developing the product and later on buys the product from them. This means that the contractor does not have to invest in the development phase of the product. Therefore it can save development costs and earn immense profits on the end product.

Leaving aside the direct impact, A country that has a strong defense industry also attracts foreign investments. Countries often sell their military products to allies. This leads to a better current account balance and better trade connections as well.

COVID is something we are all familiar with. It has impacted every one of us in one way or the other. Similarly, it has had a huge impact on economies and firms as well. From the education sector to the health sector, everyone has suffered from this pandemic. However, has the defense industry been impacted by this pandemic as well?

As per the statement of Will Roper while talking about COVIDs impact on the defense industry, “COVID-19 was horrible but could have been a lot worse”.

Global defense spending continues to rise every passing year. According to Deloitte, it is expected to rise by 2.8% crossing the 2 trillion dollar mark. Even despite the COVID pandemic, militaries have continued to strengthen themselves.

The future of the defense industry looks steady. Most major countries have continued to either maintain or increase their defense spending. Russia is the only major country that has

Decreased its military spending this year in order to invest in social programs. This is an indicator that most countries will continue to focus on increasing their military strength. This will enable the defense industry to continue on its path of growth

A bed is one of the most essential investments you can make in your life. Not handiest is it a prime expense, it will...
Read more
Home Improvement

Trusting a professional mattress cleaner. Your bed is important, I could endorse that alongside your favored couch, it might be the maximum vital furnishing...
Read more
Business

it comes to flooring or wall insurance in the kitchen or other high moisture areas of the house, ceramic tile and grout cleaning services...
Read more
- Advertisment -

A bed is one of the most essential investments you can make in your life. Not handiest is it a prime expense, it will...
Read more

Trusting a professional mattress cleaner. Your bed is important, I could endorse that alongside your favored couch, it might be the maximum vital furnishing...
Read more